I went to meet and photograph some cats that really would like to go home with a human and STAY.

Oh my catnip, was it fun! 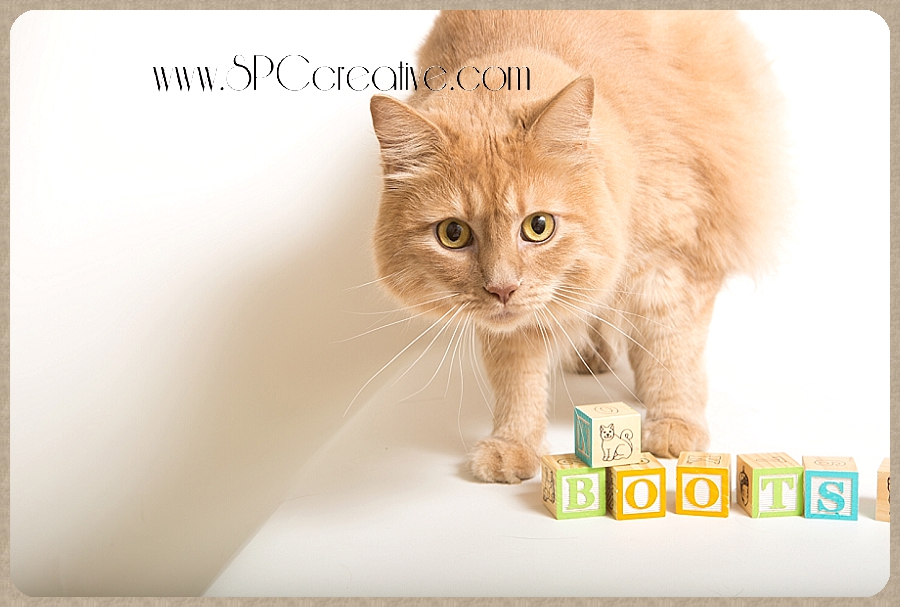 Boots is a big gorgeous two-year-old hunk who would do well in a home without human kids – — or at least someone who is a real neatnick.

You see, he has a tendency to play with things and eat them.  Things like toys and yarn.

As much as he loves hanging out with the staff at Green Trails Animal Clinic in Katy where he’s staying, he says he’d much rather not have to do that surgery thing . . . AGAIN.

So, how did I chance upon Boots and his buddies?

There’s been a sign about adoptable cats on the door at our veterinarian’s office for so long that I almost quit noticing it.  Then the last time I stopped in to pick up some meds for our geriatric Aussie, I learned that the clinic currently has 10 cats and 16 kittens that will need to find fur-ever homes.

The kittens aren’t quite ready to go yet, but all the rest of these guys can go home with you TODAY.  They are all HEALTHY.

They’ve been spayed or neutered and micro-chipped . . . and they get handled and loved on every minute that the staff can spare.

So let’s meet some more of this gang.

Seventy is a lovely two-year old Saraparilla Sweetheart.  She loves her catnip mouse, and she tells me that she’s really ready to trade in her clinic crate for a cushy pillow in front of someone’s television.  She especially likes to watch old sappy chick-flics but says she could learn to like football and WWF.

Now, if you’d like a cat that’s going to keep you laughing, then you should meet 116 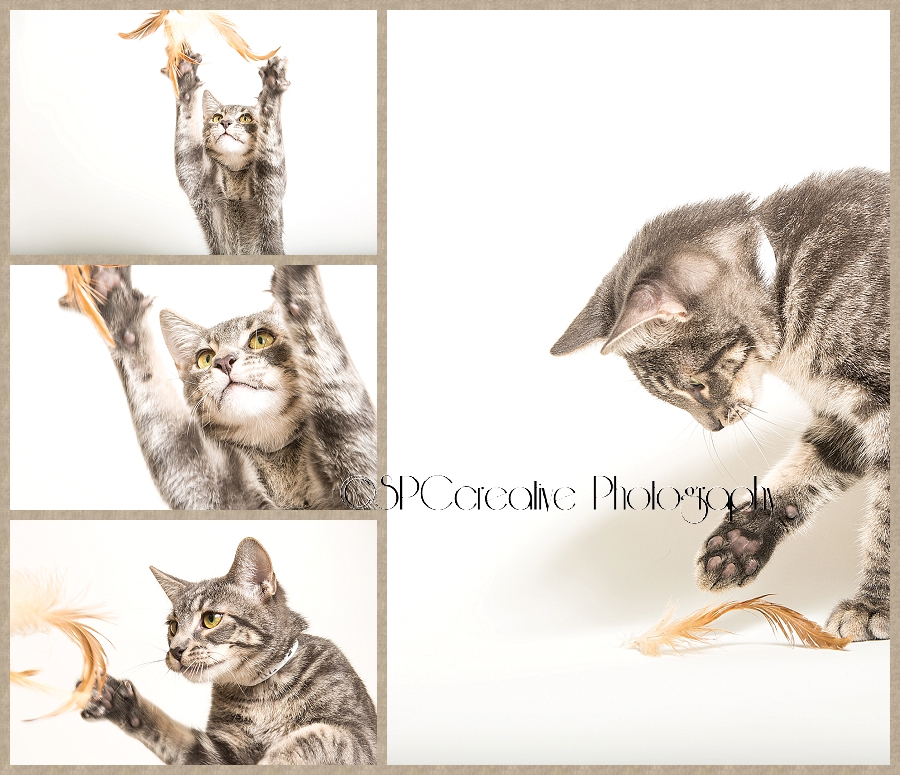 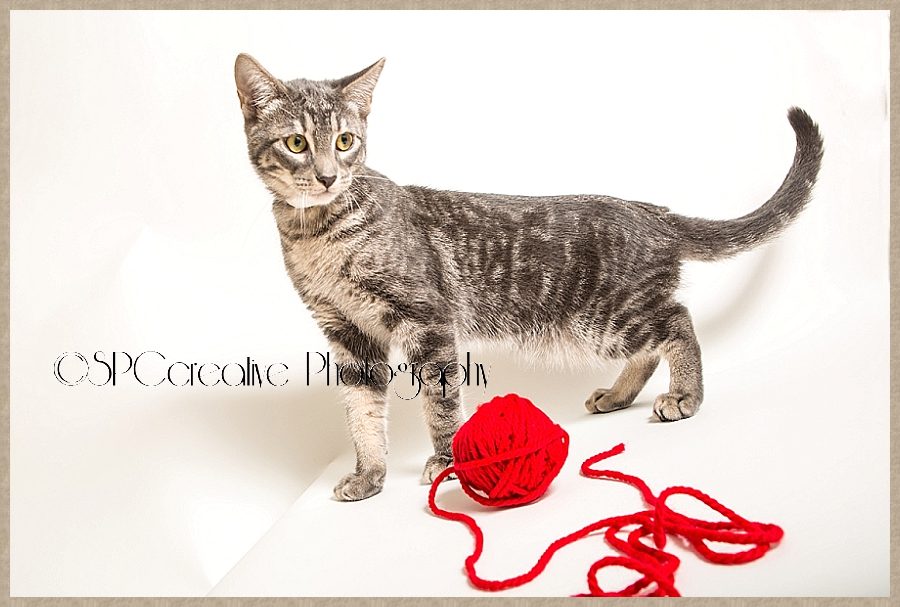 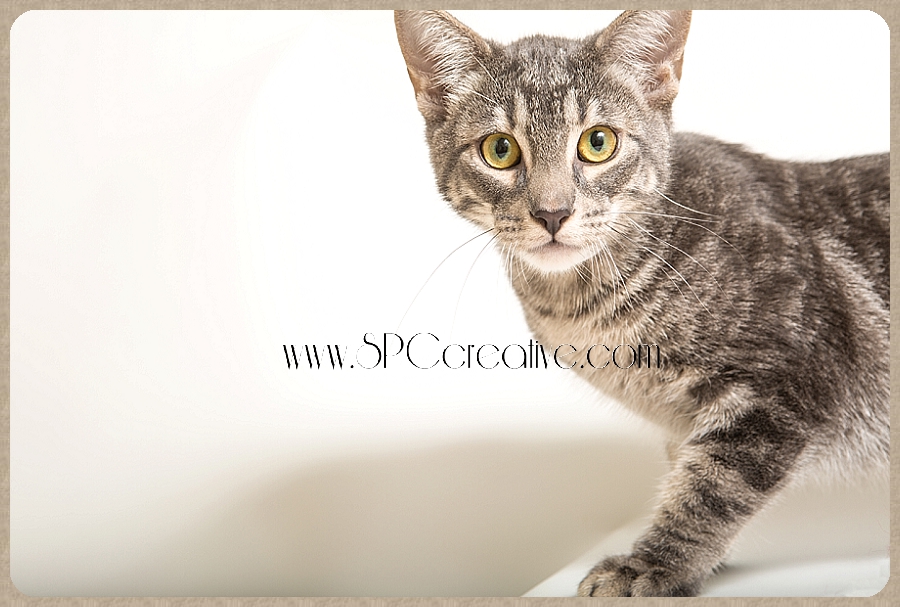 He’s just 19 weeks old.  He’s a big lover, and probably the most playful in the bunch.  Oh so active.  This guy will keep you hopping. 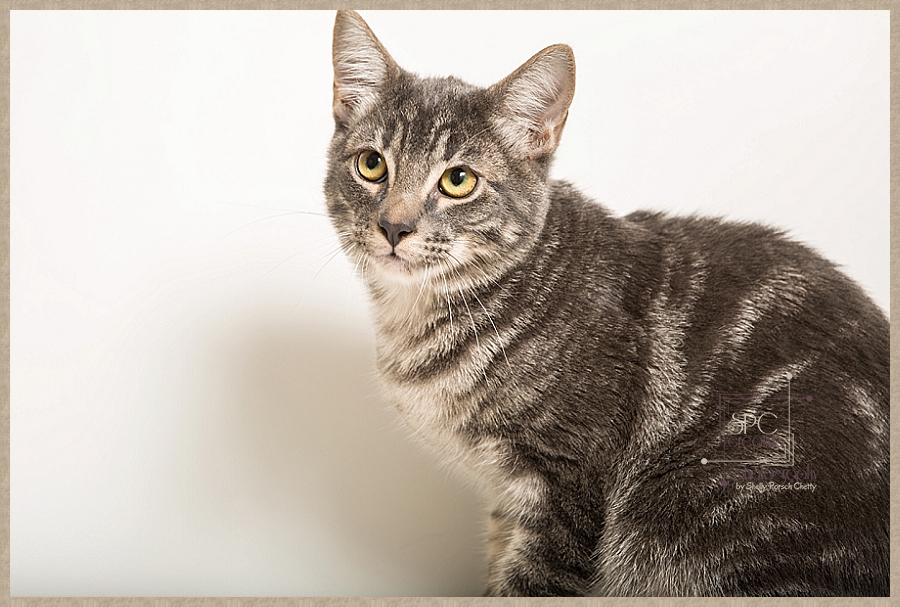 115 has a purr motor that you can hear across the room.  He’s extremely curious about things, but very cautious at the same time.

I personally think that 115 and 116 would love it if they could stay together.

So, have you noticed that not all of these cats have real names?  Their numbers started remindnig me of Jean ValJean, the hero of Les Miserables —

Valjean, known only as 24601 before he re-entered the free world once told Marius “You have love.  That’s the only future God gives us.”

This is 107. She’s a playful 10 month old female tabby who needs love.  She needs a future.  Do you see some Cosette in her eyes? 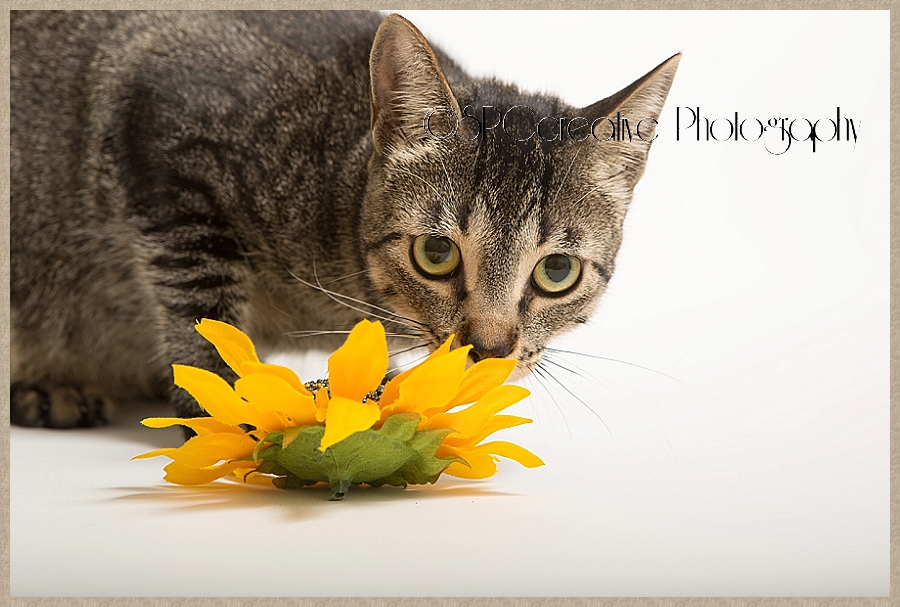 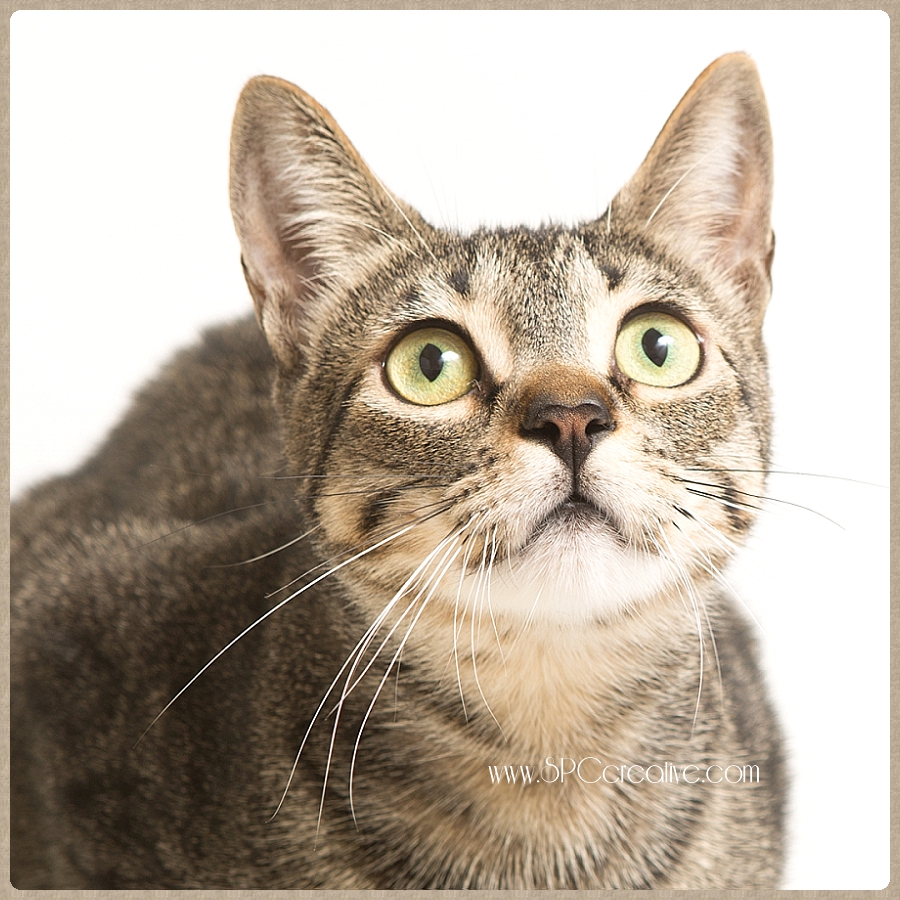 Alice might be a Maine Coon Cat. She’s a big ol’gal at 13 months.

She’s got that deep growly kind of meow  — the kind that says she knows what she wants and you ARE going to get it for her.

She’s very vocal, a big lover, and playful too.

If I could take one of these kitties home, I think Alice would be my choice but our geriatric Aussie would probably think we were breaking in a replacement for her, and it’s just not worth the trauma. 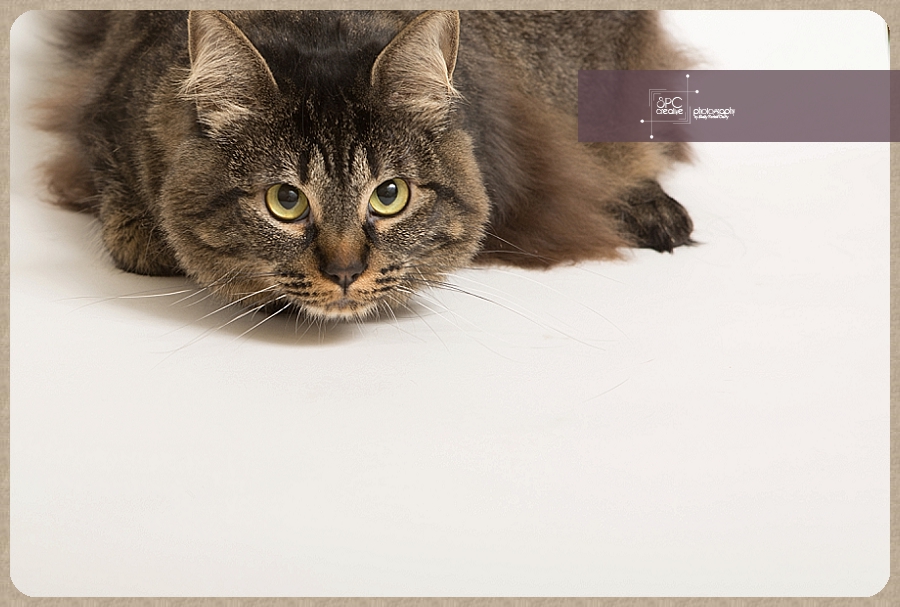 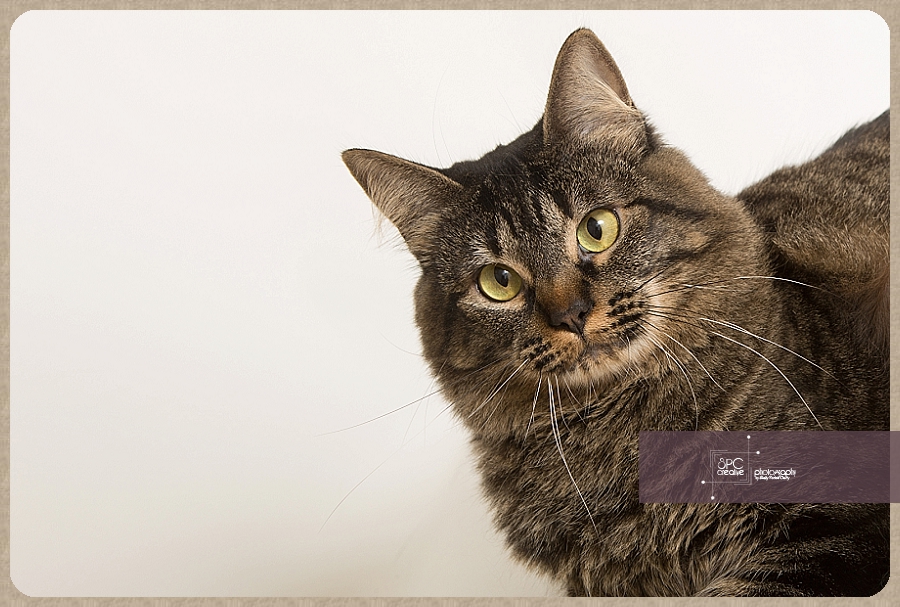 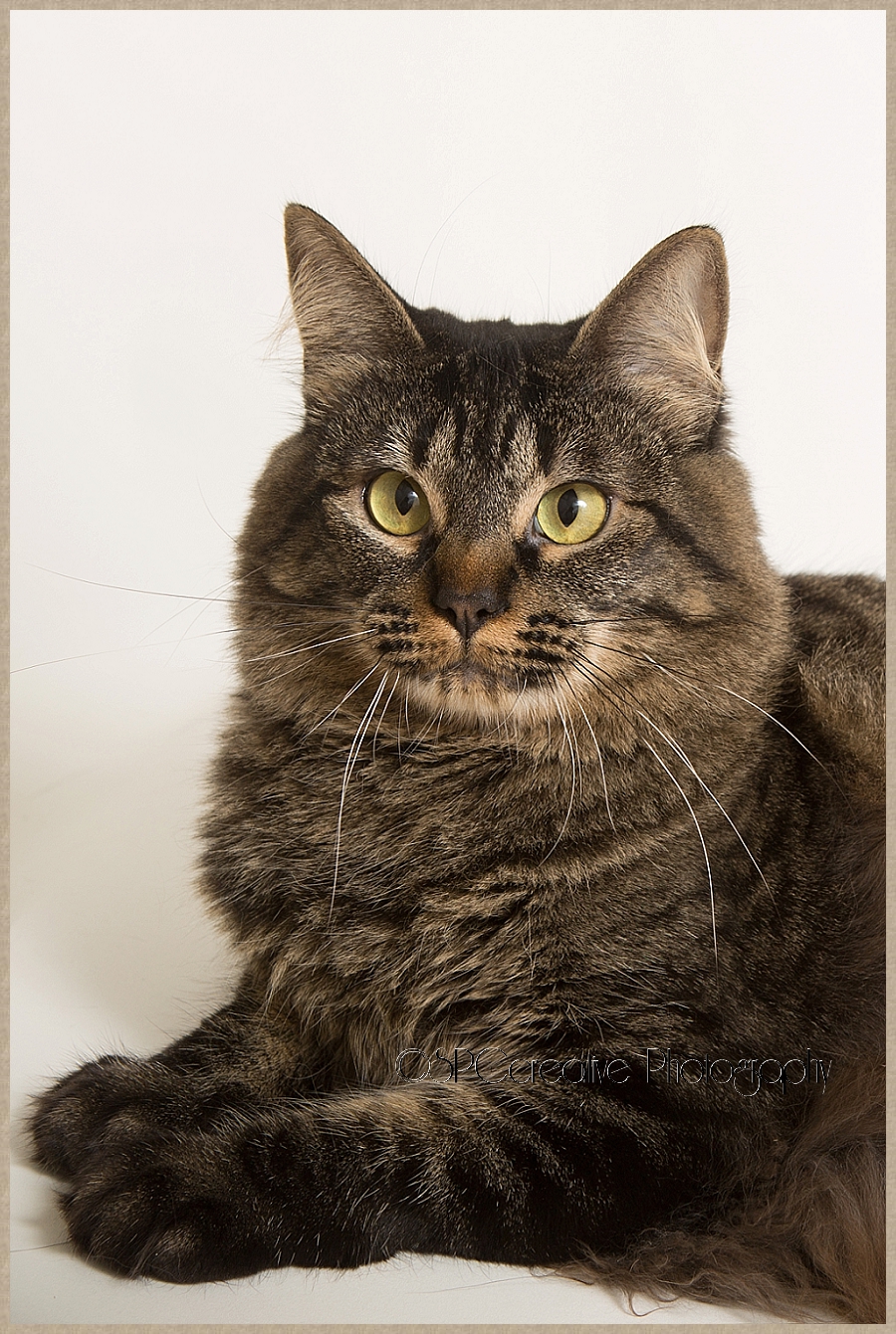 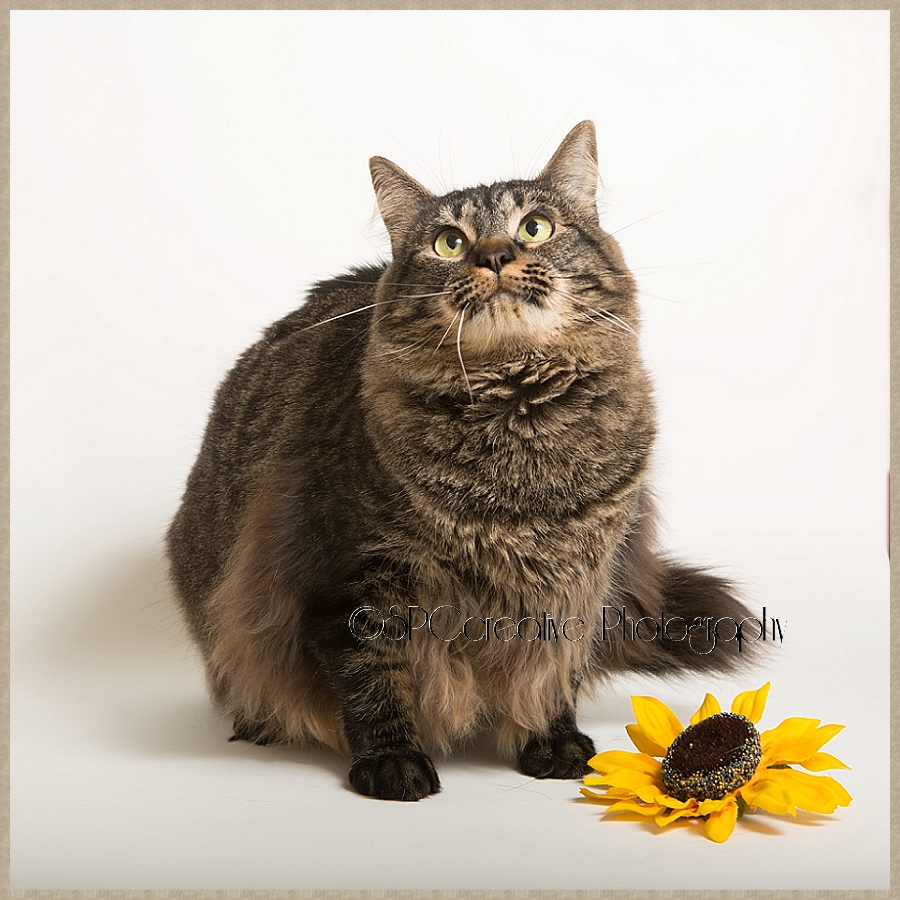 He’s a two-year old tabby with piercing green eyes. In addition to lots of love, he needs a special diet because he’s prone to urinary problems, but the clinic staff says that as long as he stays on that diet he is as good as gold.  I only told you that in the interest of full disclosure, but SERIOUSLY, it shouldn’t be a huge issue in finding his new home. 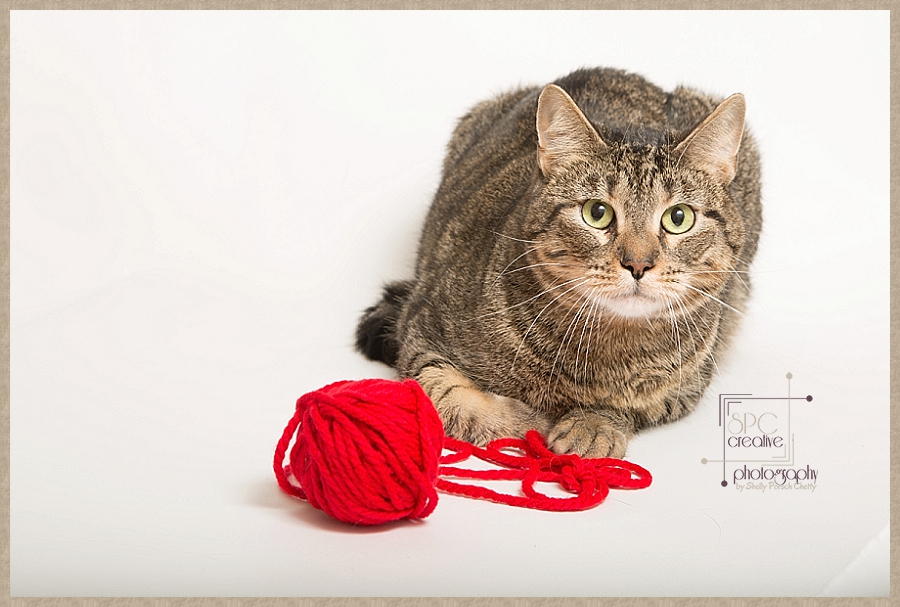 Our next guy, who looks like a Russian Blue, probably needs a Russian name.

But he’s shy and he doesn’t speak Russian — OR English for that matter.

He probably wouldn’t care if you named him Sobaka, which means DOG in Russian.  He will just be happy for you to notice how ABSOLUTELY BEAUTIFUL he is. 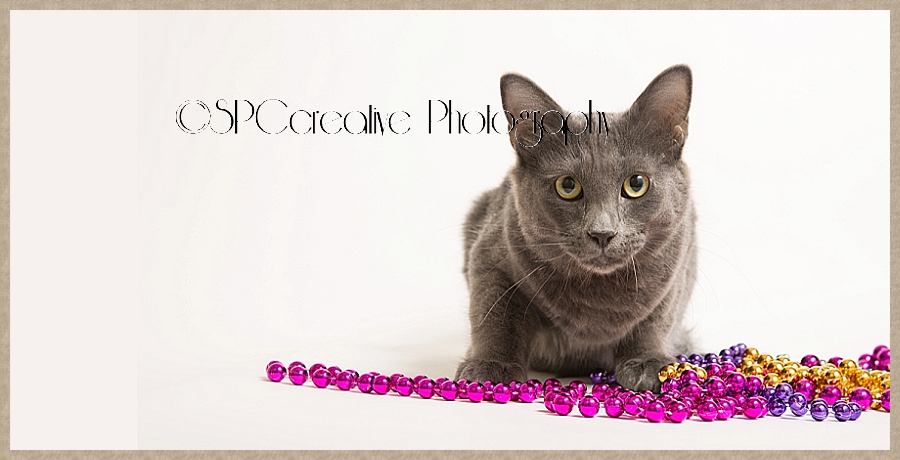 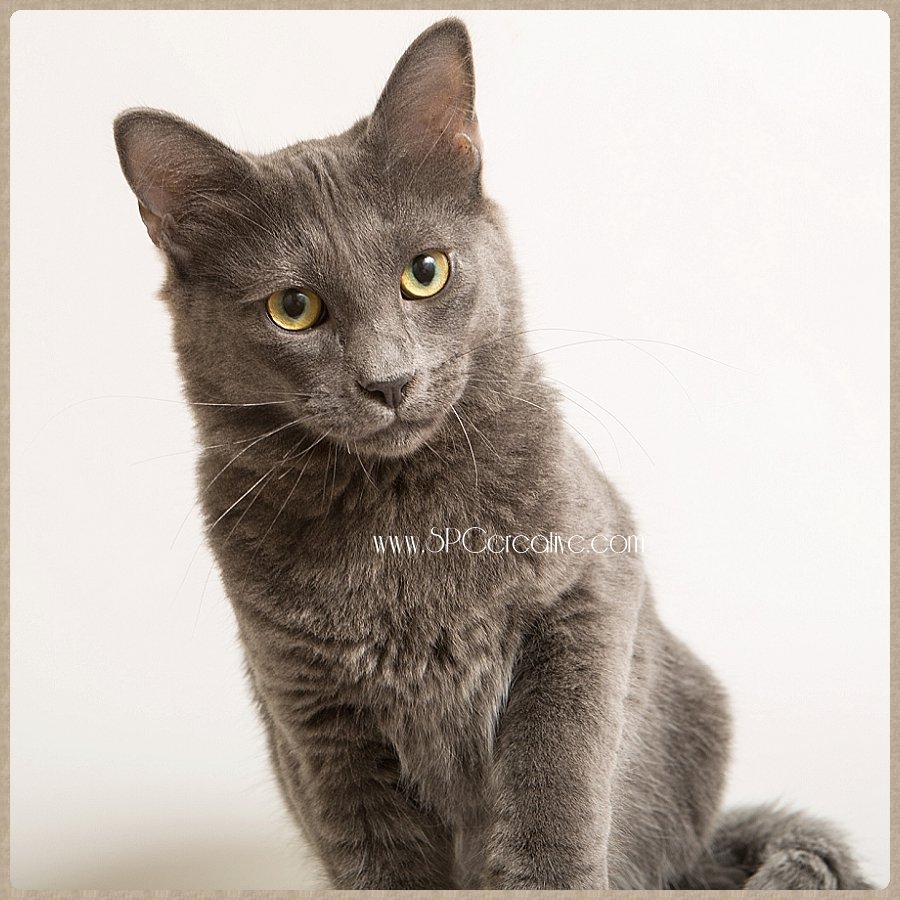 And finally, I’m thrilled to introduce you to Snow White. She’s a two-yearol Blue Point Lynx who finds great comfort in her very own cardboard box.

Yep — a cardboard box.  She’s NOT a high maintenance gal.

She’s a bit cross-eyed, but she’s a sweetie who deserves a Happily Ever After. 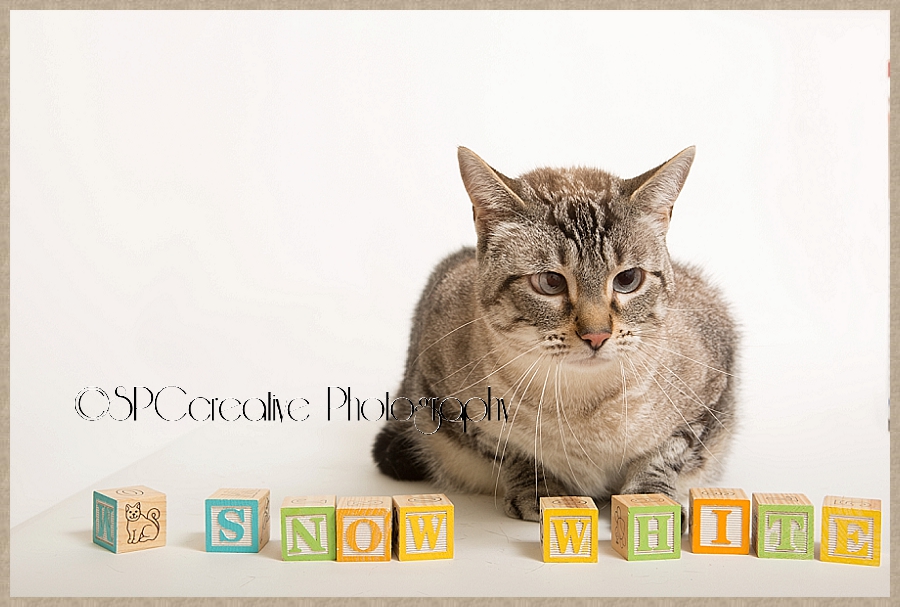 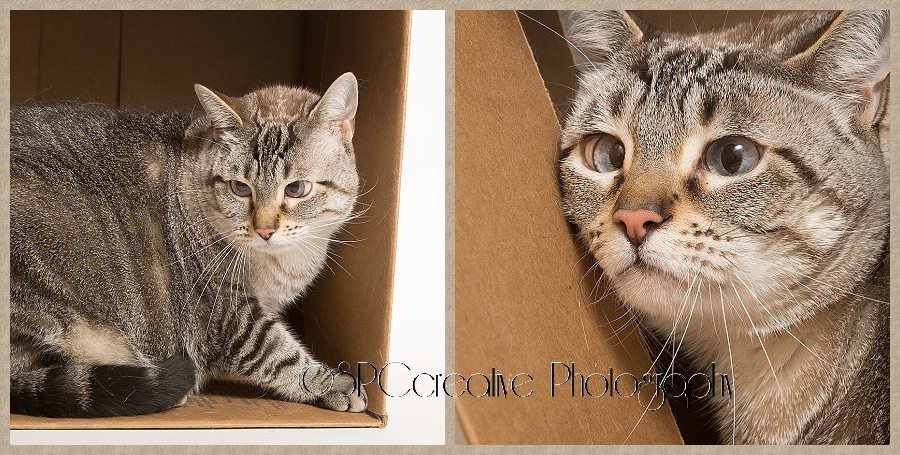 ALL of these cats are safely tucked away waiting for you to come visit during business hours at Green Trails Animal Clinic.

Again — they’re all healthy, spayed and neutered, microchipped in case they happen to go wandering — and they just want a home to call their own.

Go take a look. If you don’t take home a new family member, you’ll at least leave a little bit of your heart behind — and there’s nothing wrong with that.