All over the United States, high-school seniors take their portraits the summer before their senior year or early in the fall, but here, they like to wait until the school year is really rolling.  That means that the school activities are in full-swing and schedules are cram-packed.  Then one day, usually during the winter break , they look at the calendar and realize how many exciting and important  events  have to happen before May.

SO  Senior Portrait Season Starts NOW!  It Really does.

Now that football season is over.

Now that Thanksgiving and Christmas and New Years have all come and gone.

Now . . . Before frantic springtime rolls around.  It’s coming FAST TOO!

Will, a Seven Lakes Senior came into the studio a little while back for his portraits and so he  has one more task checked off his graduation activities list. We had a great time as I learned a little bit more about him, and I think HE LOOKS GREAT!  Don’t you agree? 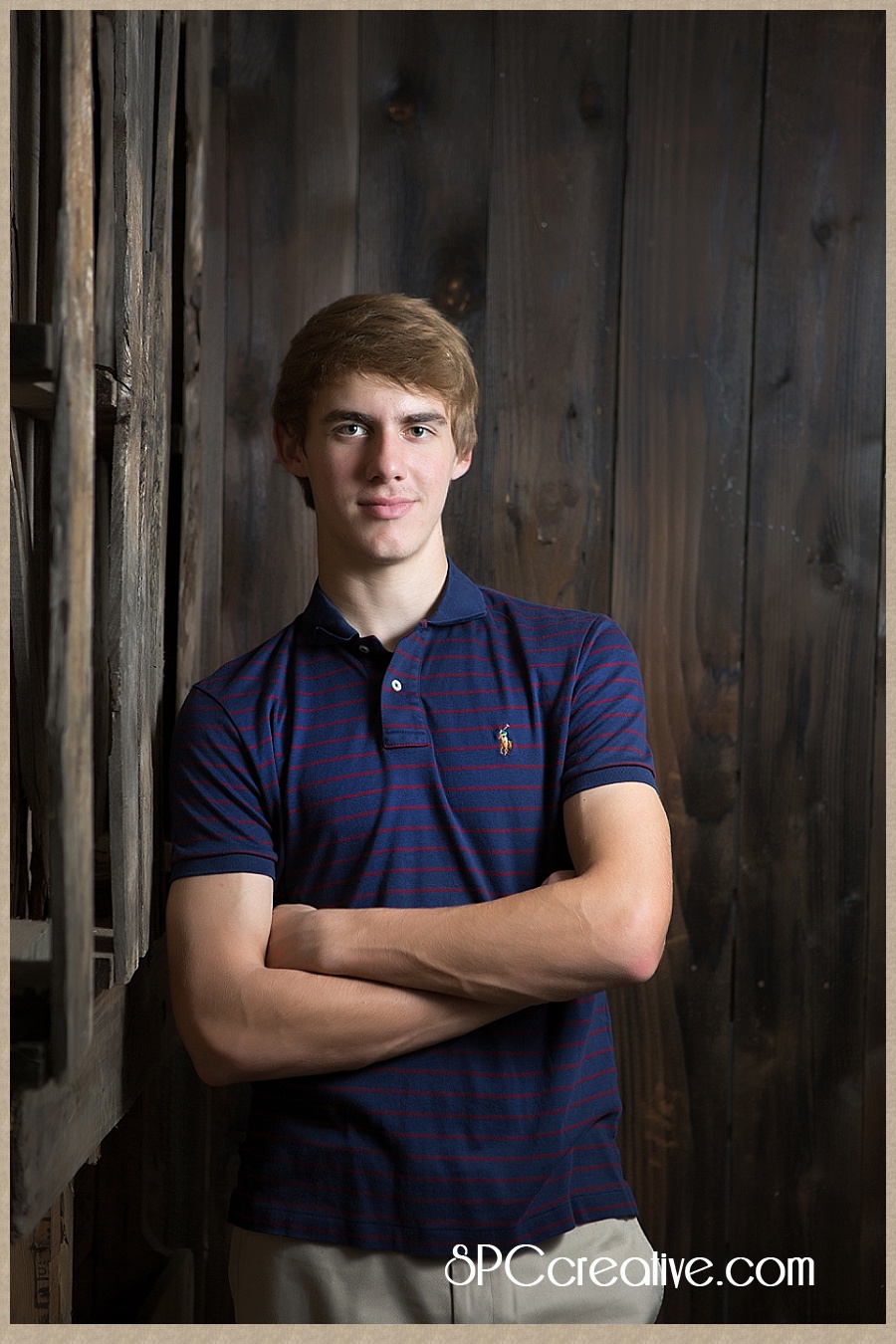 We started out at the studio where we photographed him both indoors and out in the studio backlot.

Will is quite an accomplished athlete AND a very good student as well. He plays  Varsity Football and Baseball, and has received acceptance letters and scholarships from several colleges.

I THINK I know his choice, but I don’t dare say because I would hate to be accused of spreading incorrect rumors.  Regardless, he will do great at any school, and they all seem to be doing everything they can to attract him to their campuses. 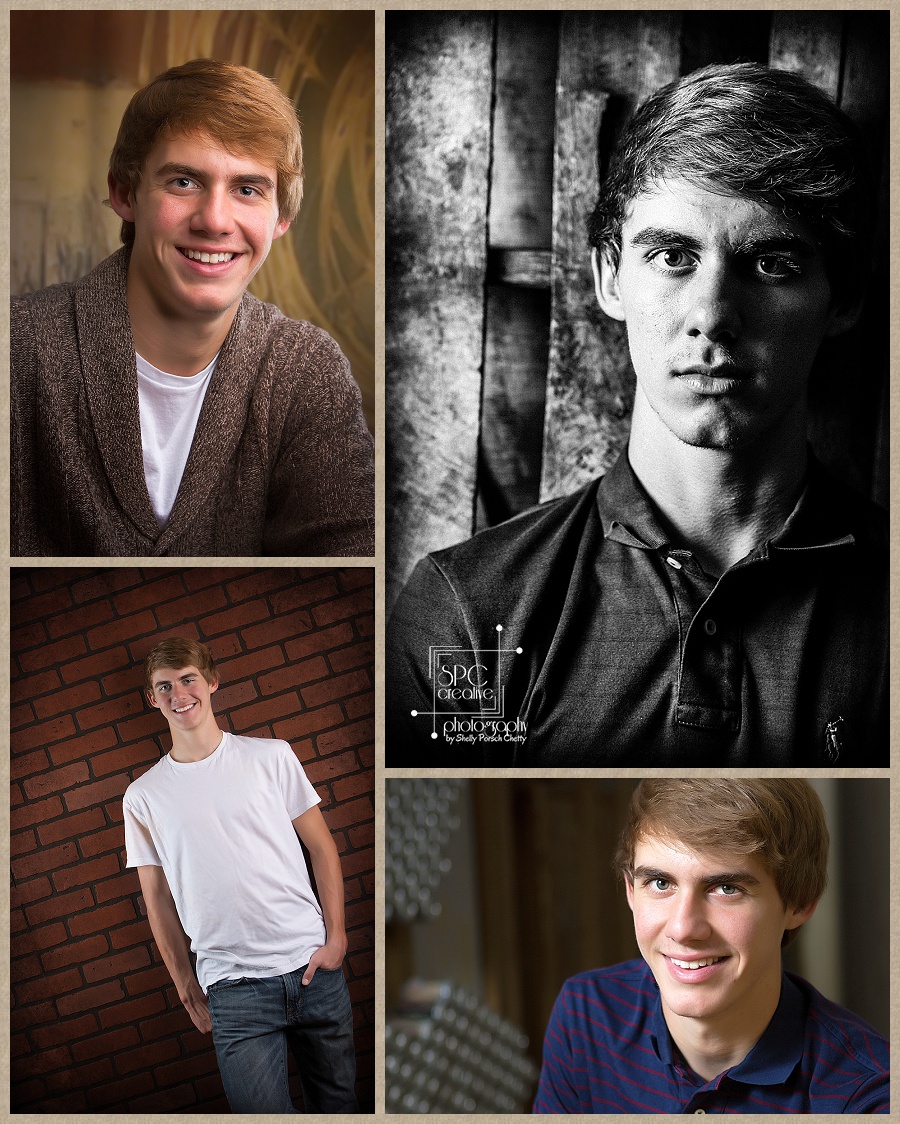 After a bit,  we headed off to the  train depot for some iconic images that would incorporate a sense of location.

Years from now, there will be no doubt that Will lived in KATY, Texas when he graduated from high school. The clouds in the sky put on a great show for us that evening too.  WOW! 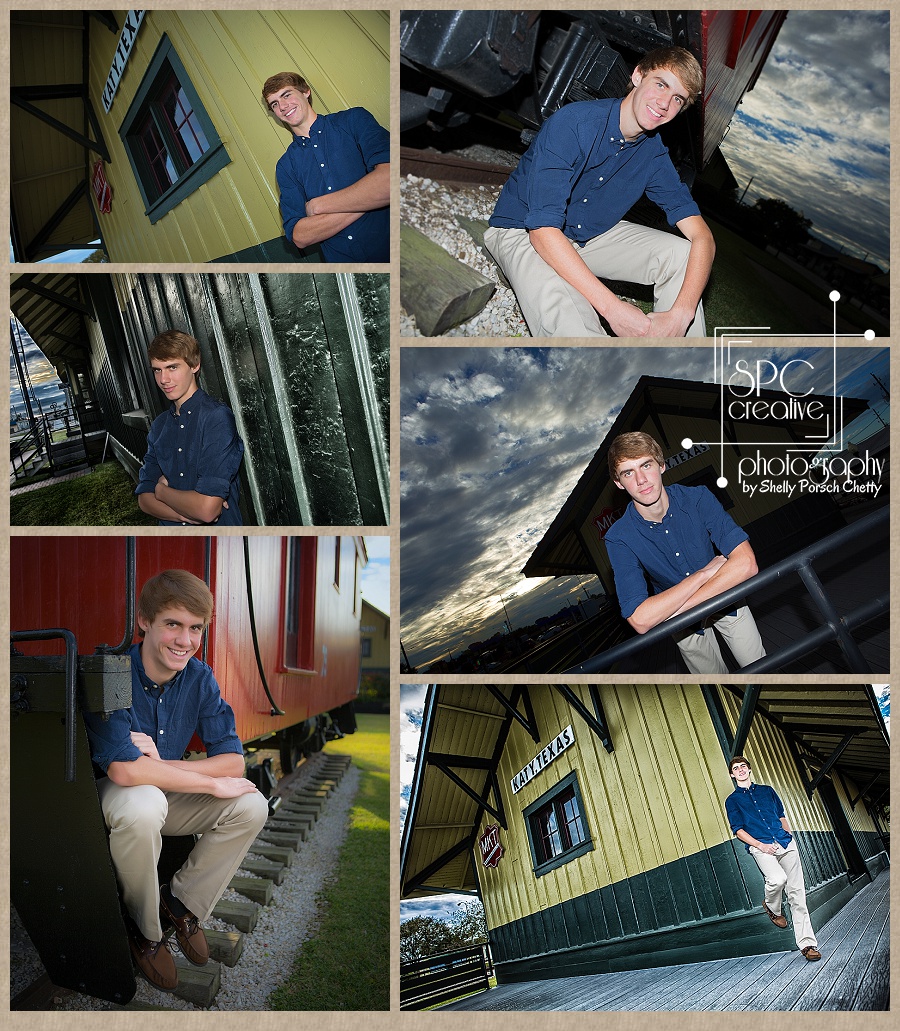 We also wanted to make a fun custom Christmas card  for his family to send out this season.  So… he put on a bright red Christmas sweater and we conjured up a little Santa-magic.

Laughing all the Way, too.

ALWAYS  believe in the magic.